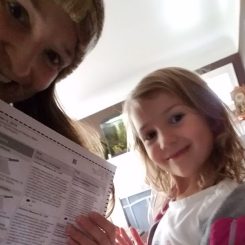 It blows my mind that there are currently women alive who weren’t born with the right to vote. And yet today, women in the U.S. not only have the right to vote, but there’s a woman on the ballot for the top ticket.

No matter where your political affinities lie, that’s rather remarkable, don’t you think? And it’s thanks to a whole host of fierce women who fought and earned it.

As we (hopefully) close the chapter on much of the anxiety and infighting of the past many months, let’s take a moment to extend some mutual respect for those who committed their legacy to securing a more equal future for all U.S. citizens.

How best to honor them?

Why, voting of course!

Better yet, get your kids excited about voting. Let’s pass the torch of our foremothers to a generation who can continue to make strides in equality. One day, it will be up to their vote.

With respect and gratitude… 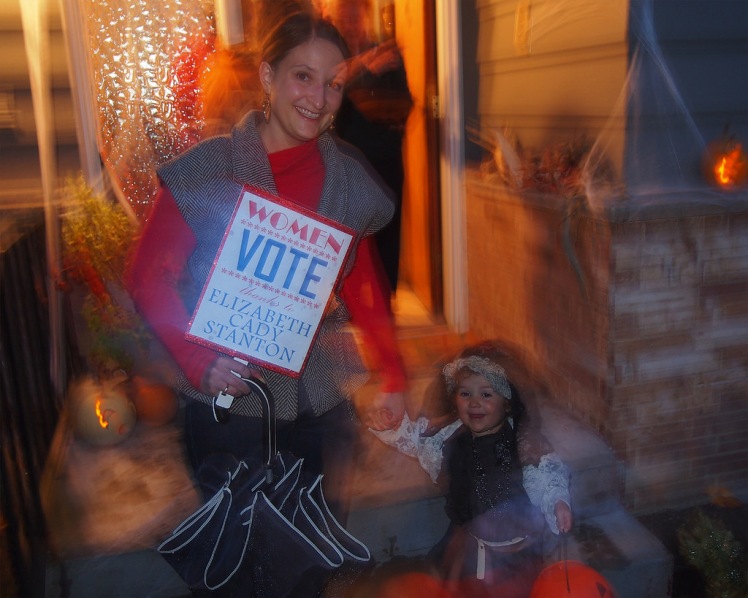