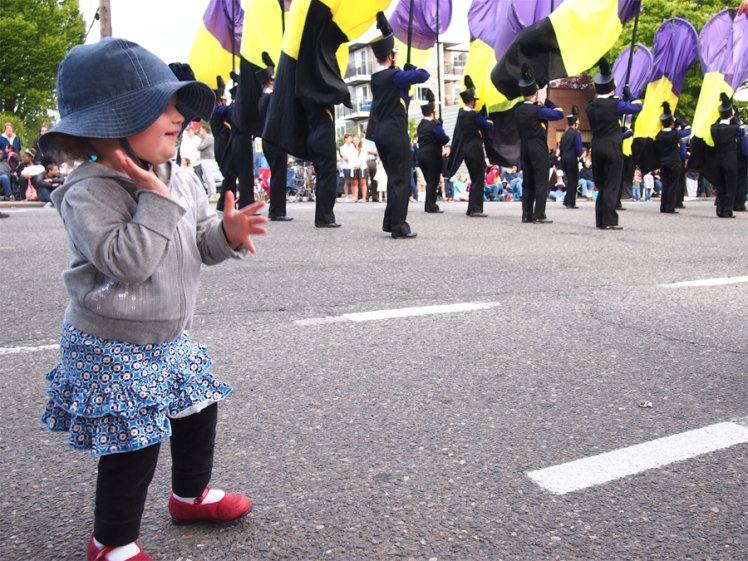 Did you know parades were originally a chance for rulers to display their military might and authority?

Eventually they became associated with festivals and holidays. People used them for a chance to socialize, witness a spectacle, and have fun (as they still do).

They say the original Macy’s Day Parade (1924) was the first to use blatant advertising. I would argue the aforementioned rulers were using it for their own “advertising” long before that. But I degress…

Here’s a whole list of free Seattle-area fun, month by month. With this many to choose from, you’ll need those picnic blankets and candy buckets on stand by!

For more free Seattle fun, try one of these adventures:

Have your own tips for free things to do in and around Seattle … or your city? Please share!