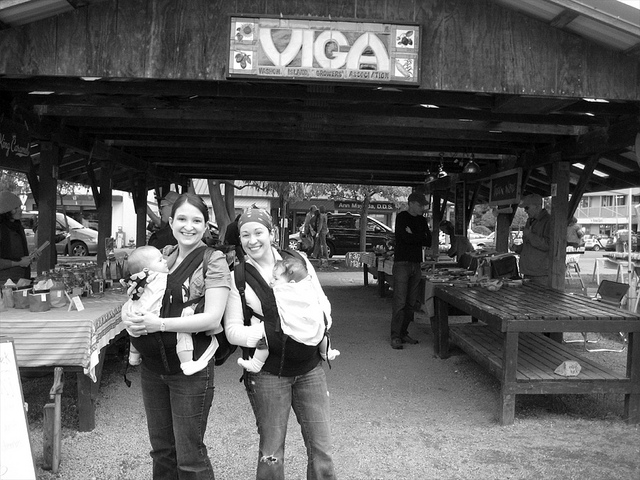 Seattlites loves farmers’ markets almost as much as we hate umbrellas.

You’ll find a local market in practically every neighborhood, as you’ll see from the list below (which conveniently includes days and times).

If I forgot one of your faves, please let me know. I’ll be sure to add it.

So get out there. Wander. Sample. Be neighborly. Explore.

For more free Seattle fun, try one of these adventures: 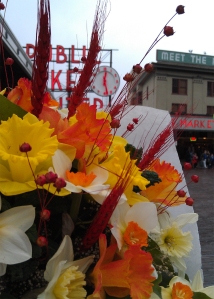 Have your own tips for free things to do in and around Seattle … or your city? Please share!